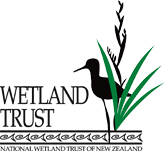 Other NZ Ramsar sites to visit:

The Firth of Thames

The Firth of Thames is well worth a detour to view the thousands of wader birds visiting annually. Its mudflats, shell banks, grass flats, saltmarsh and mangrove forest form one of the three most important coastal areas for shorebirds in New Zealand.

The skies above the shallow estuarine waters of the Firth are often flecked with flocks of migratory birds on the wing. In spring, godwits, knots and other migrating birds start arriving from as far away as Siberia and Alaska. In autumn, these birds fly north while at the same time native birds from other parts of New Zealand start arriving on the Firth. The most numerous of these are pied oystercatchers and wrybills.

A major feature is the 2 km wide Miranda shell bank, a globally rare land form known as a chenier plain, comprising old beach ridges left inland as the shoreline moves towards the sea. 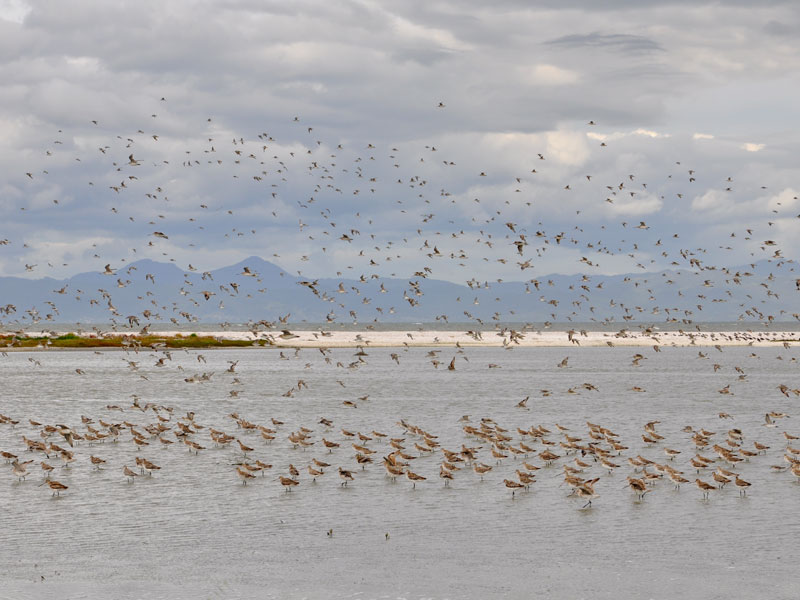 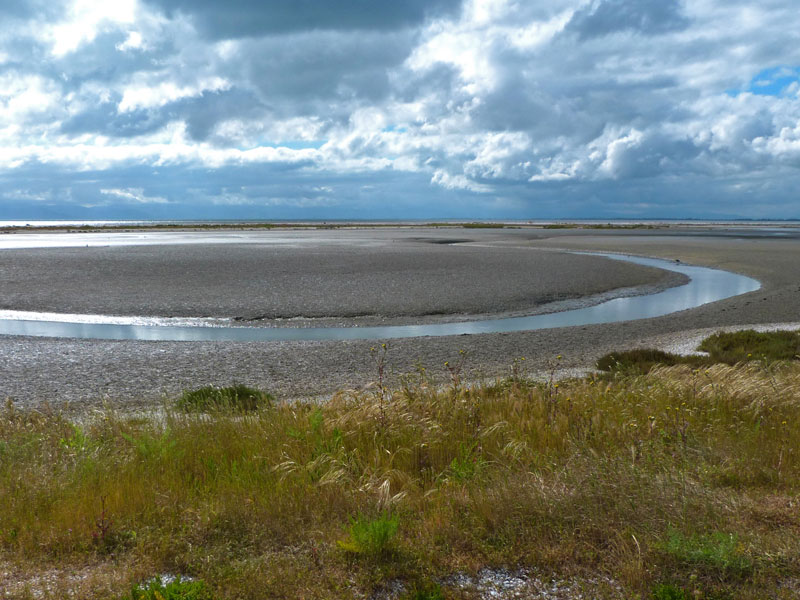 The Pūkorokoro Miranda Shorebird Centre has information and displays to help visitors find the best spots to view birds.

How to get there

Drive 1.5 hours from Auckland along the East Coast Road from Kaiaua to Miranda. 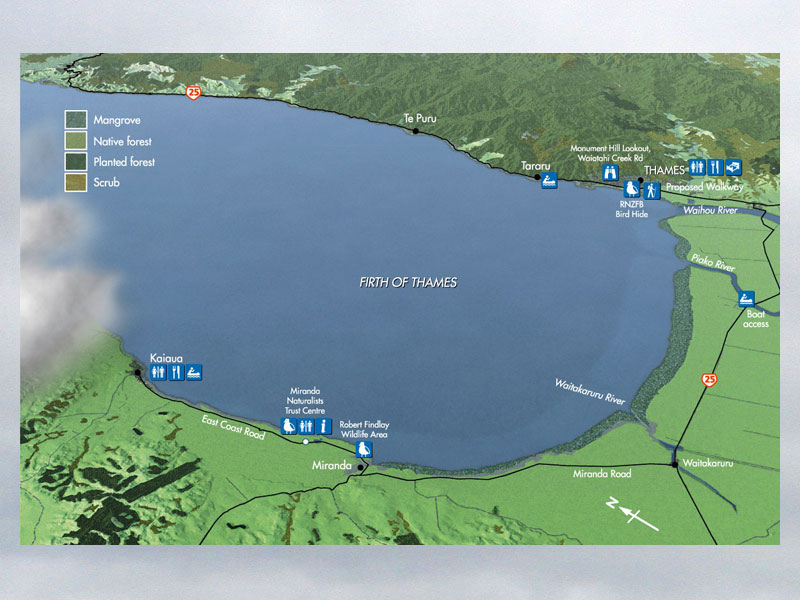 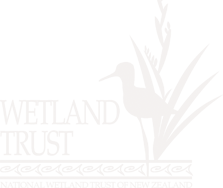